Learn about electricity safety tips to better protect yourself.

Read up on circuit breakers and what to do when it trips.

FIRST THING TO CHECK WHEN THERE IS NO POWER

*Check to see if your neighbours still have electricity. If they do, the problem could be confined to your home.

DIY steps to inspect and troubleshoot your internal wiring problem: 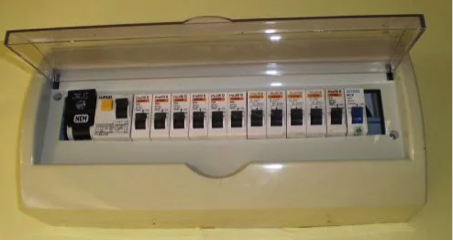 Open the cover Distribution Panel in your house 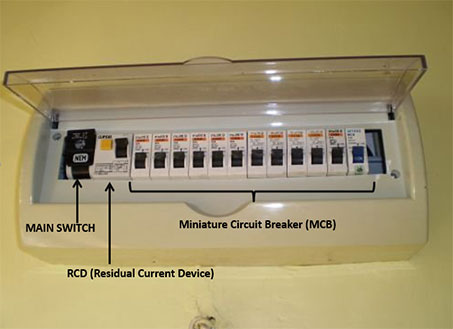 Check the position of the RCD 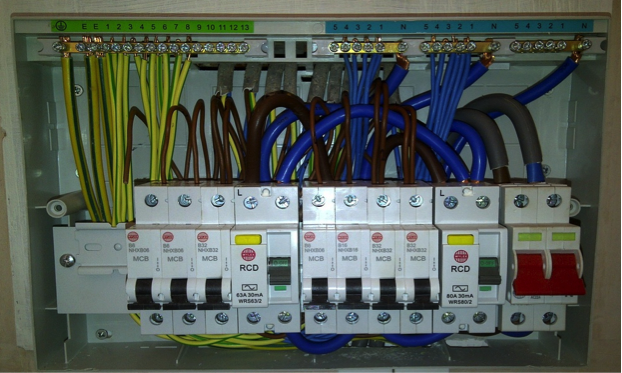 Switch ON all the MCB one by one.

If the RCD trips when you switch ON a particular MCB, then it is possible there is a wiring problem related to the MCB. Put the particular MCB in OFF position.

Switch ON the RCD to be in ON position.

Switch ON the other MCB excluding the MCB that trips. 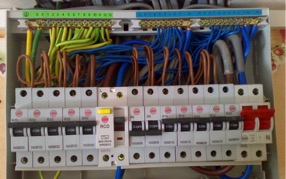 Electricity supply has been restored to your house excluding the area related to the MCB that trips.

Make sure your hands are dry when handling any electrical device.

Wear shoes or rubber slippers when handling the RCCB.

TNB supports The Electrical & Electronic Association of Malaysia (TEEAM) in educating the public on the proper usage of RCCBs. To learn more about RCCBs, visit http://testrccb.my

Browser Compatibility Requirement
Supported browsers would be limited to the following (compliant with HTML5 and above and CSS3 standards) with best view resolution of 1920 x 1080:

Internet Explorer
(10.x and above)

Mozilla Firefox
(38.x and above)

Google Chrome
(42.x and above)